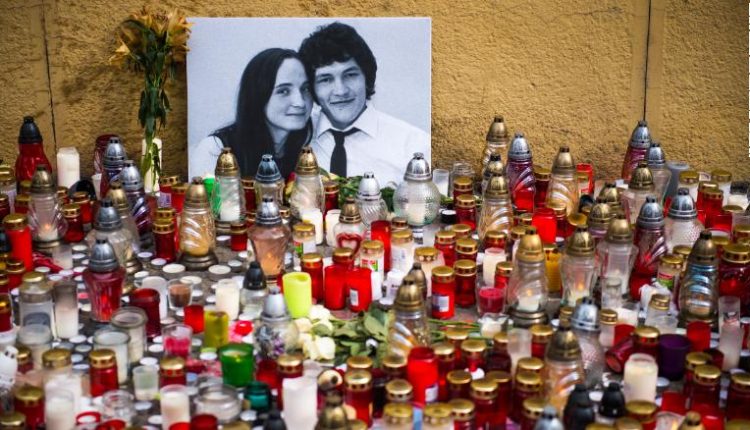 Slovak journalist Jan Kuciak and his partner have been shot dead in an attack “likely” tied to his reporting, officials say. Kuciak contacted police last year after receiving threats, but the case was reportedly ignored.

Investigative journalist Jan Kuciak and his girlfriend were shot to death in their home east of the Slovak capital, Bratislava, authorities said on Monday.

“The evidence indicates that the murder was planned and did not result from a spontaneous confrontation,” police president Tibor Gaspar said.

Gaspar added that the killings “likely have something to do with his investigative activities,” but did not elaborate further.

On Sunday, police went to check on his home in Velka Maca, 65 kilometers east of the Slovak capital Bratislava, after his girlfriend’s mother said she hadn’t heard from her daughter since Thursday. Both victims sustained gunshot wounds.