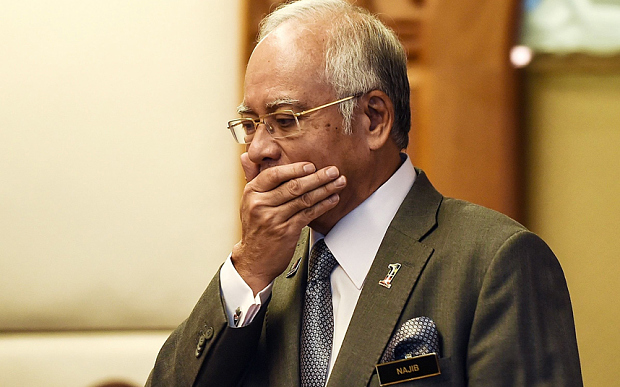 Mohamad said on Monday the country’s head of prosecution had been told to go on leave immediately, as he focuses on reopening the probe into corruption allegations involving the 1Malaysian Development Berhad  state investment fund.