more than 1000 doctors have left the Kurdistan 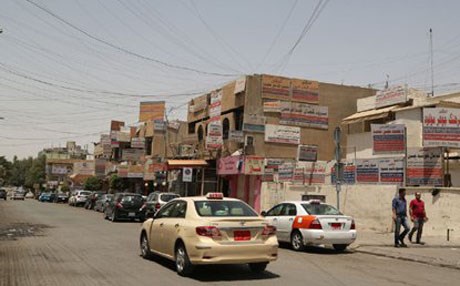 More than 100 doctors have left the Kurdistan region, according to Dr. Khalis Qadir over the past 4 years, more than a thousand doctors have left the region, explaining that most of them have immigrated to Europe, as a result, there are now deficits in doctors in our region he says.
He said there are several reasons why so many doctors have gone, but the biggest reason is that the political situation is not stable and doctors do not get their deserved rights after they are graduated. The phenomenon has led to lack of doctors of several health institutions in this country, He added the doctors who are migrating to Europe know that they can get a job there.