stop and Target network publish report on access on information 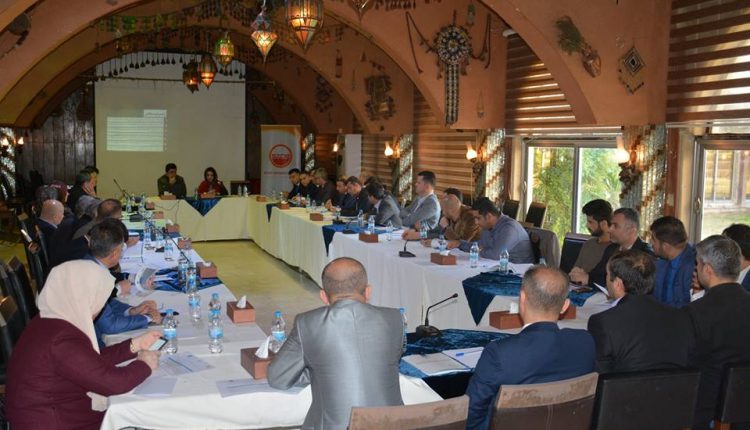 Saturday March 9, Stop Organization in cooperation with Target network sponsored by National Endowment for Democracy has published its third report on the monitoring of the law on access to information law.

In the event that took place in Chwarchra hotel in Erbil the reported was published and discussed with attendance of lecturers, researchers, representative of several official bodies. The report contains information about the law including a survey result on the law that shows 55% of researchers have not been able to obtain the information they have requested from official institutions. They inform that they have got information through personal relationships rather than the law. The survey also shows that only 39% of the participated researchers were familiar with the law. The event ended with discussion on the law and future steps to implement the law practically.