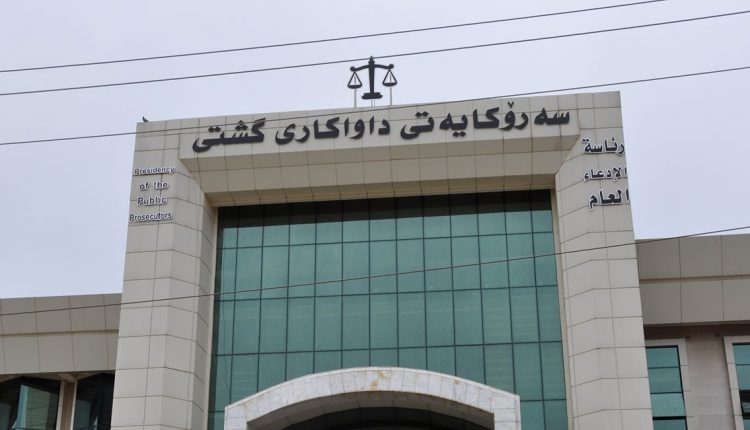 14 parliamentarians from various factions in Kurdistan parliament have passed a bill to the parliament presidency requesting a new law on public prosecutor law to become part of parliament’s work plan.

It is worth mentioning that during the last two years within the project (To Promote accountability and rule of law) sponsored by the NED, STOP organization, in collaboration with the previous session and the new session in parliament, campaigned for amendment of the law, through conducting meetings and seminars with various related parties.

For this purpose, STOP has recently published a report titled (Toward Strengthening the Role of Public Prosecutor), proposing several suggestions for amending the law. The report was submitted to Parliament, an important point in the report is to make the public prosecutor an independent institution and separate it from the Council of Ministers. The same suggestion has taken place in the proposal of the parliamentarians.

STOP organization is now working to make this proposal a part of the new session’s work plan to be approved, so the law activates the institution, thus confronting corruption and protecting public property.