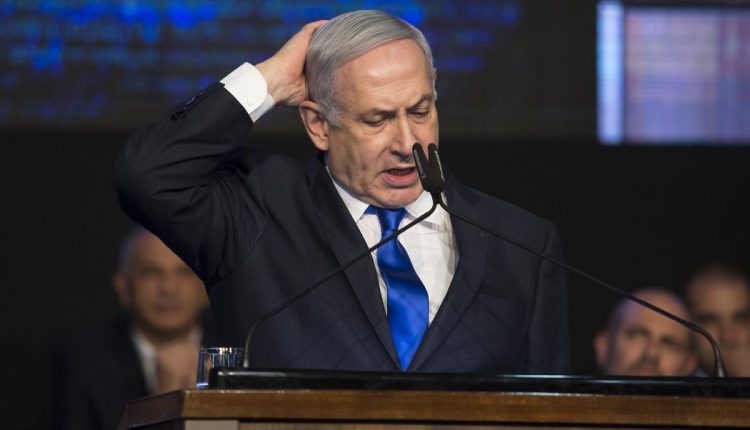 A corruption charge was made against Israeli Prime Minister Benjamin Netanyahu on Thursday, the country’s attorney general said in a statement from the Israeli Justice Department.

Netanyahu is thus the first accused prime minister in the history of Israel. He has been accused of bribery. Attorney General Avichai Mendelblit announced Thursday that Prime Minister Benjamin Netanyahu will be charged with bribery, fraud and financial adultery in three corruption cases, Haaretz newspaper writes.

Netanyahu refuses to do anything wrong and believes he is subject to a witch hunt. He calls the corruption charges “a coup attempt” to overturn.

Can receive up to ten years in prison
Israeli police have been investigating Netanyahu and his wife for several years for corruption. The charges have included the two unlawfully receiving gifts such as jewelry, cigars and champagne from Australian billionaire James Packer and Hollywood producer Arnon Milchan in exchange for political services. In addition, he must have paid media owners for having published positive news about him.

Netanyahu could be sentenced to up to ten years in prison if convicted of harassment, Reuters writes.