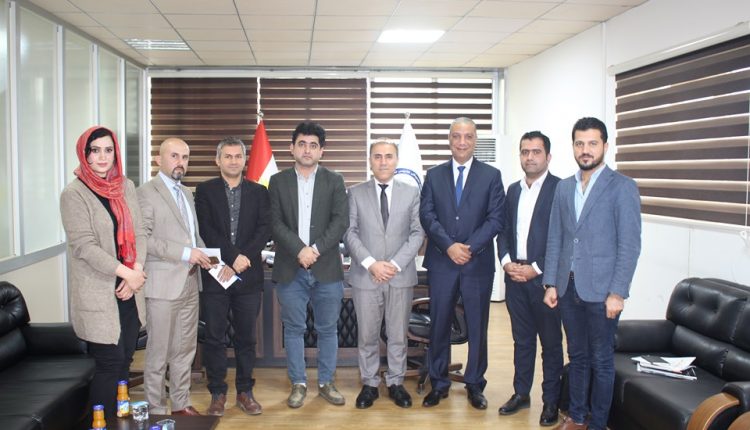 Wednesday 4th December 2019, STOP organization had a meeting with Dr. Anwar Bin Khalifa, representative from UNDP in North Africa and Middle East. Bin Khalifa was former Anti-corruption Minister in Tunis after the revolution.
The meeting was arranged by Darawan Nuri responsible for relationship in the commission of Integrity.
The meeting discussed issues such as corruption and the role of civil society organizations and strengthening their role in combating corruption.
Stop organization representatives talked about its activities on corruption as well as obstacles that slow the fight against corruption. In turn, the UN representative paid tribute to STOP organization’s work and announced enhanced coordination in the future.