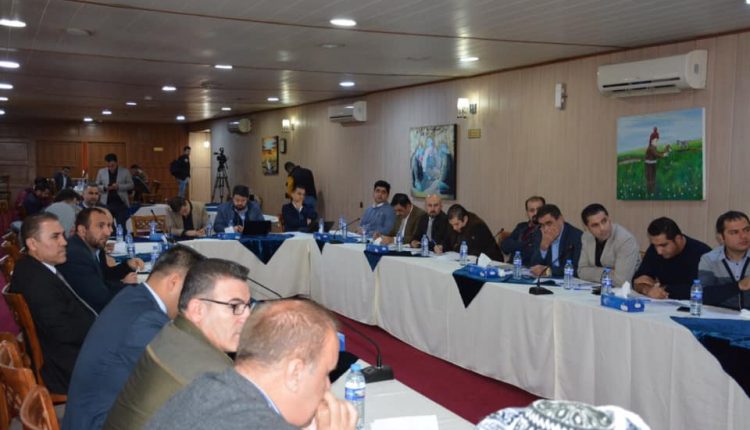 As an initiative from STOP organization to support the work of the corruption monitoring team, especially (the case of 5,000 former government employees who retired at higher-level positions on undeserved basis), in collaboration with the PAO/ Public Aid Organization, STOP Organization organized an open discussion meeting on December 21, 2019 in Chwarchra hotel in Erbil Representatives from various bodies including NGOs, experts, MPs, and activists attended the event.
Participants discussed the bill on reform of wages and privileges of retired employees in KRG.
At the end of the event, proposals and notes were gathered in a report and submitted to the Integrity Committee in the Kurdistan Parliament.
0 49
Share