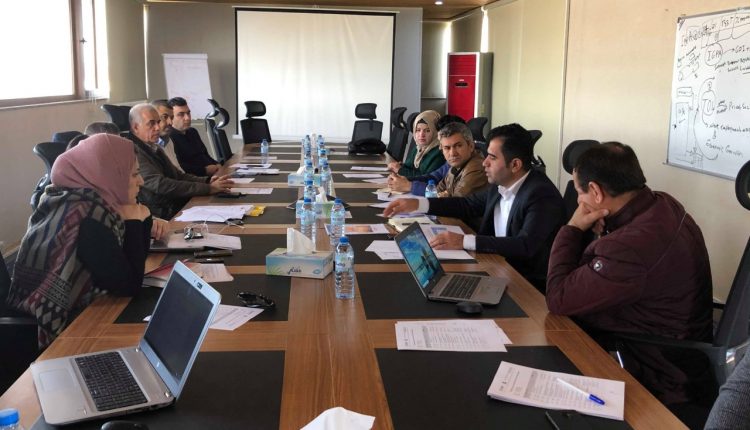 On 18 Feb 2020, Stop organization had a meeting with USAID/ Takamul project team to discuss the (Electivity Smart Meter Public Awareness Campaign) that STOP will implement in near future.

Mr. Farman Rashad stated that STOP has completed the implementation plan and they will have a meeting with the Ministry of Electricity to coordinate and cooperate on the ground to set the target.

The People in Kurdistan Region continually suffer from a shortage of electricity service, there is limited government investment in improving the electrical grid because users are not paying for their bills this coupled with illegal connections, the electrical power factor is fluctuating between lead and lag which causes allot of power losses. The Kurdistan Regional Government is going to implement smart meter system shortly.