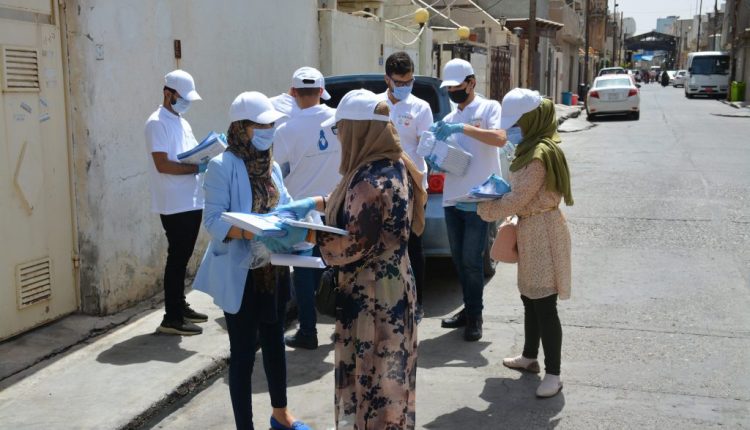 Stop organization within the project Raise Awareness of Electric Smart Meter has conducted a door-to-door campaign.

A team from STOP Organization completed the campaign on the days 16, 17, and June 22, 2020 in two areas; Rizgari neighborhood and Southern Industrial Area of Erbil. The team distributed flyers and brochures that contained information aimed at raising awareness as well as encouraging people to conserve power including information on electric smart meters which now being installed in the Kurdistan region.
It is noteworthy that the project is being implemented in cooperation with TAKAMUL as USAID sponsors it financially. During the campaign, 3,000 flyers and 2,000 brochures were distributed to residents in the two areas. 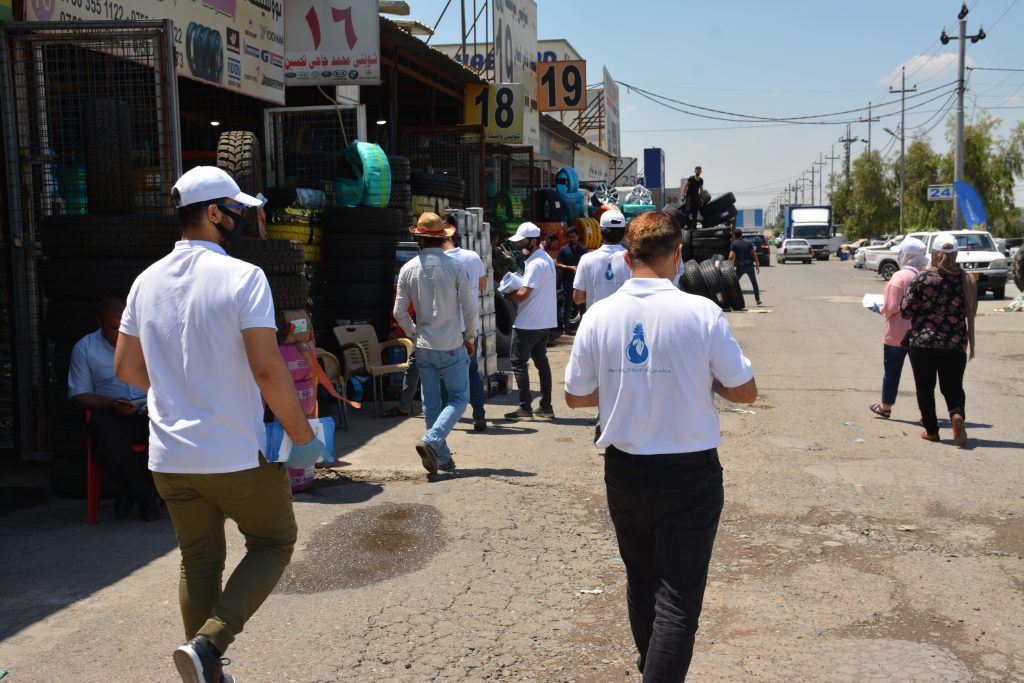 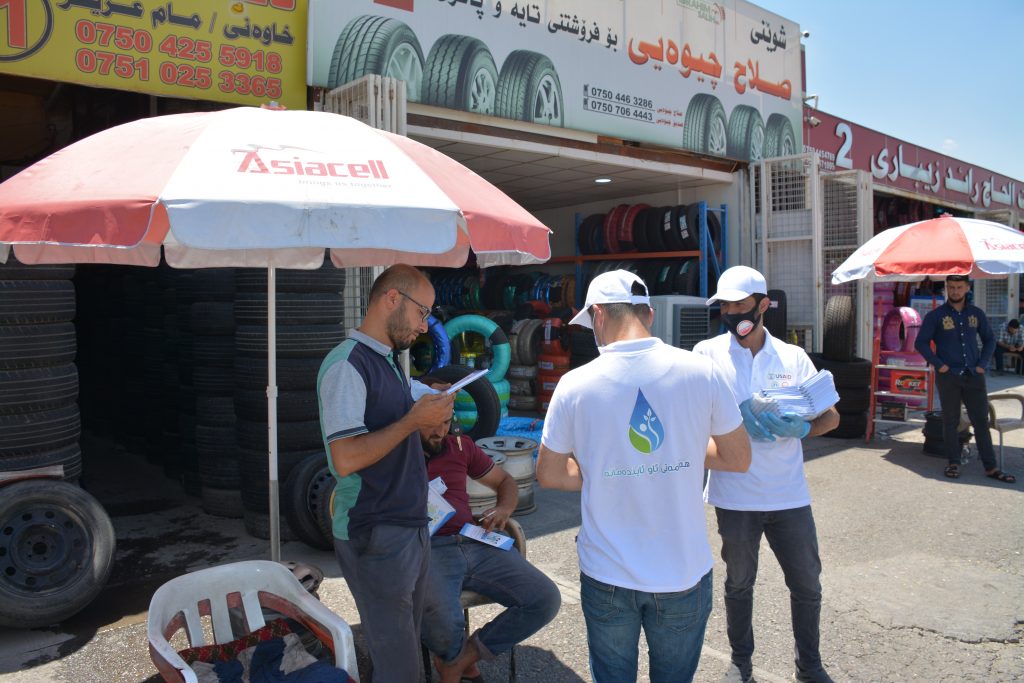 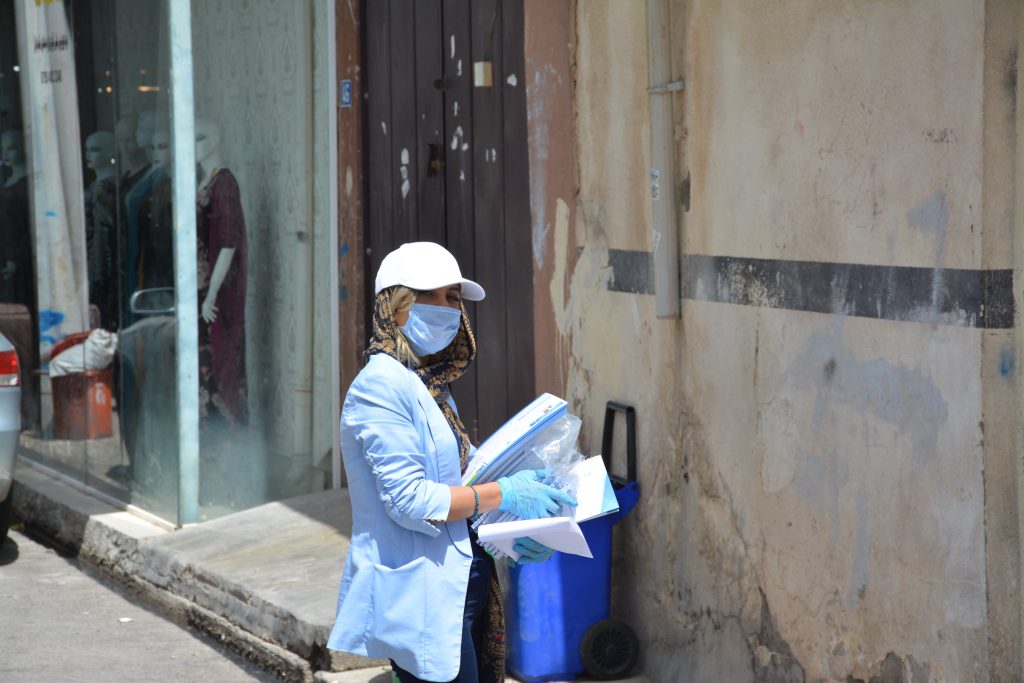 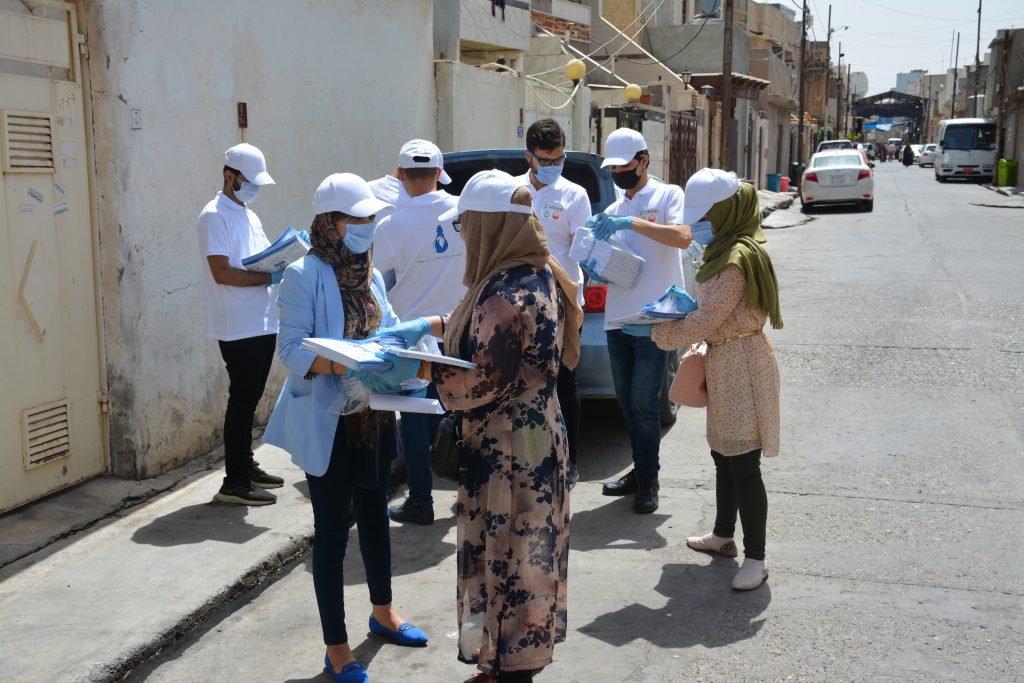 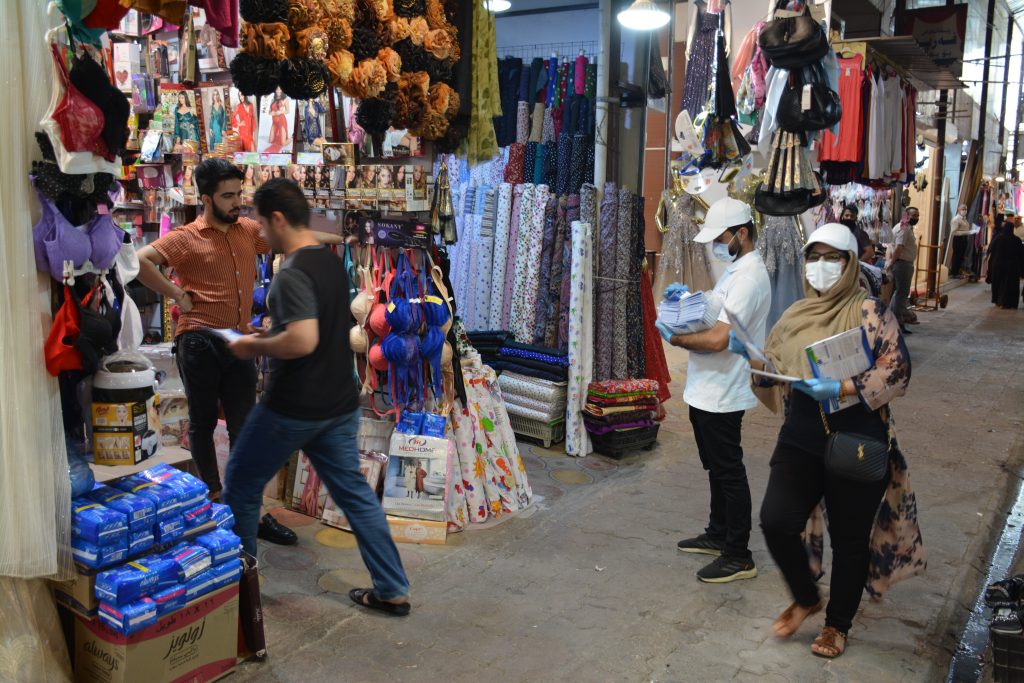